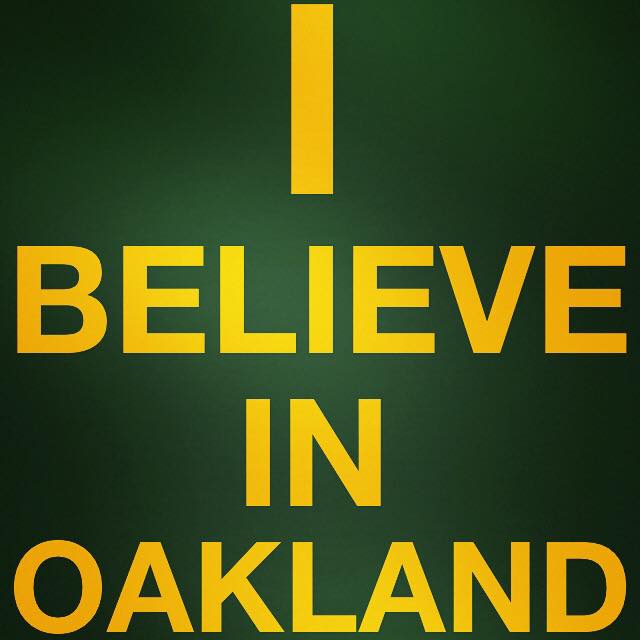 Oakland’s restaurant business scene has been thriving for years, as more than 300 new eateries, bars and coffeehouses have popped up there in the past few years alone.

Now, Oakland has begun the process of adding new housing, as several projects are in the city-approval pipeline or already have broken ground.

The Oakland-Hayward-Fremont areas are expected to have a 42 percent surge in construction spending, according to a construction research firm.

The city’s many planned projects are “another sign of increased investment and development interest in Oakland,” wrote Roland Li of The San Francisco Business Times.

Next, Carmel Partners has proposed 330 apartments at the corner of 4th and Madison streets, next to Jack London Square.

Also, there are plans to build a nearly 300-unit apartment tower near Lake Merritt and the Henry J. Kaiser Convention Center. And speaking of the Kaiser Center, two developers are vying to renovate and re-open the historic Kaiser building — which would be one of several revitalization projects near the lake.

Coliseum City, though in a very early stage, would be the biggest development, as it’s expected to add at least one new sports stadium, a shopping center, 4,000 homes, a hotel, parking garages, thousands of jobs and enough technology office space to nearly fill three Transamerica Pyramid buildings, the Oakland Tribune reported.

Other projects are in the works, too. The developer behind Napa’s Oxbow Public Market has plans for a similar food market in Oakland’s Jack London Square. The market is slated to open in fall 2016 and will take over the 32,000 square feet on the first floor of the building, while the second floor will be improved later to support the market, according to Annie Sciacca of The San Francisco Business Times.

And building has already started on the Brooklyn Basin development, which will add 3,100 homes and 200,000 square feet of retail on the Oakland waterfront, just south of Jack London Square.

There are more Oakland developments in the works, but you get the picture. Development and new construction of all types are heating up Oakland. A great city is only getting greater and economically stronger with each passing day.